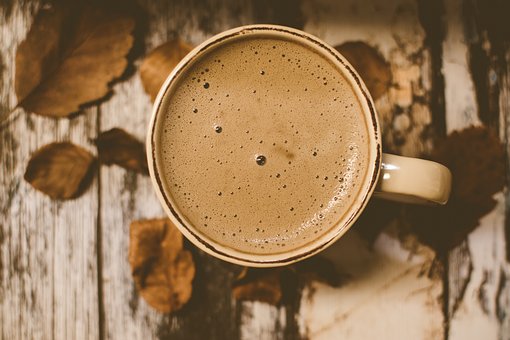 Nothing beats great company, wonderful conversation and a hot cup of cocoa- all while you are curled up inside – to a blisteringly cold winter’s evening. The warmth exuding from cup, company and conversation make even the harshest of times so much easier and enjoyable. But that’s just me and my private fancies- right?
The secret isn’t in whether you add a dash of marshmallows to your hot chocolate or not (although some readers would vehemently disagree!) . Whether you like your cocoa with cream or without, strong and thick or light and milky, the answer lies in its temperature. Warm drinks make for warmer responses according to a study conducted by the University of Colorado and Yale.
In the study, participants were encouraged in sets of two to rate a fictional person on personality traits. On the way to the testing room, each pair was received from the lobby and one was handed a warm cup of coffee while the other an iced cold coffee. Researchers always noticed that the participant carrying a warm cup of coffee tended to view the test subject as a warmer person, while the participant sipping on cold coffee was slower to’warm up’ to him/her.
The findings of the test might sound arbitrary as a standalone point of reference, but within the larger body of work that explores the connection between emotion and touch, the findings come as anything but a surprise. From an early age, the association between touch and emotional development is strong and obvious – after all we do believe both! Being tactile is an essential feature of the psychological experience; consider how you reaffirm your emotions with mild gestures, gentle taps or full blown hugs, or how just holding a person’s hand can help them open up emotionally to you, even if they’re unable to do so. The connect between emotion and touch is more than individual temperament, and is very important to the human experience.
Interestingly social norms and expectations often establish strict limits on the nature and frequency of touch between people in social interactions- strangers or otherwise. It would explain why one culture might get another far too’cold’ for comfort, or the latter might believe the former as too’touchy-feely’. In any event it appears that touch is highly conducive to social bonding, providing our body a tangible memory to anchor a sense or experience in.
But coming back to my glorious cup of hot cocoa, there isn’t any simpler and surer way to heat up to a different person than to sip one. A warm drink makes for much warmer times- my grandma always said that and not she’s science in tow.